Securing Our Border; What "The News" Won't Let You Know

I touched briefly about Abolish ICE and Cui Bono (Who benefits) from having a border unchecked and insecure.  First we have the Democrats in a dual-prong action: trying to embarrass the current administration and hoping to have more future voters. The second group of beneficiaries are more sinister and I would not be surprised if they are funding directly or indirectly both the #abolishICE movement and the politicians behind it: The Mexican Drug Cartels.
For either one of the groups supporting that our borders need to be fully open, I give you a small sample of what those who will benefit by it will bring to the United States.
The following is very graphic, we are talking ISIS-level shit that is happening just across the border, the border a bunch of fucking idiots want completely unprotected. This is what is coming to a neighborhood near you…or yours.
This is not Hollywood horror movie. And no, you are not butch enough because you saw Sicario twice on cable. These fuckers, pound per pound give ISIS a run for their money. This is what the crowd protesting in front ICE locations across the country will, knowingly or unknowingly, end up having to see every day.
Journalists are scared about Trump calling them Fake News? Since 2011 till this year, 115 journalists have been murdered in Mexico. Or to make it a bit more impressive: Since 2000, a grand total of 223 journalists have been assassinated and that does not include bloggers or others in Social Media that have dared to criticize or inform the comings and goings of the Mexican Drug cartels. Since Trump’s inauguration, 21 journalists have been killed in Mexico. In the US an equal number complain that the barista at the local coffee-house spelled their name wrong on their cups and threatened to call corporate.
o again I ask: Cui Bono? Who will benefit for ICE to be abolished? And who will be the accomplices of the mass murders and beheadings and other shit the Cartels will do in our country?
I say again, this is some of the most horrific stuff you’ve ever seen. Click only if you dare.
https://gunfreezone.net/index.php/2018/07/14/what-will-you-get-when-you-abolishice-graphic-content/ 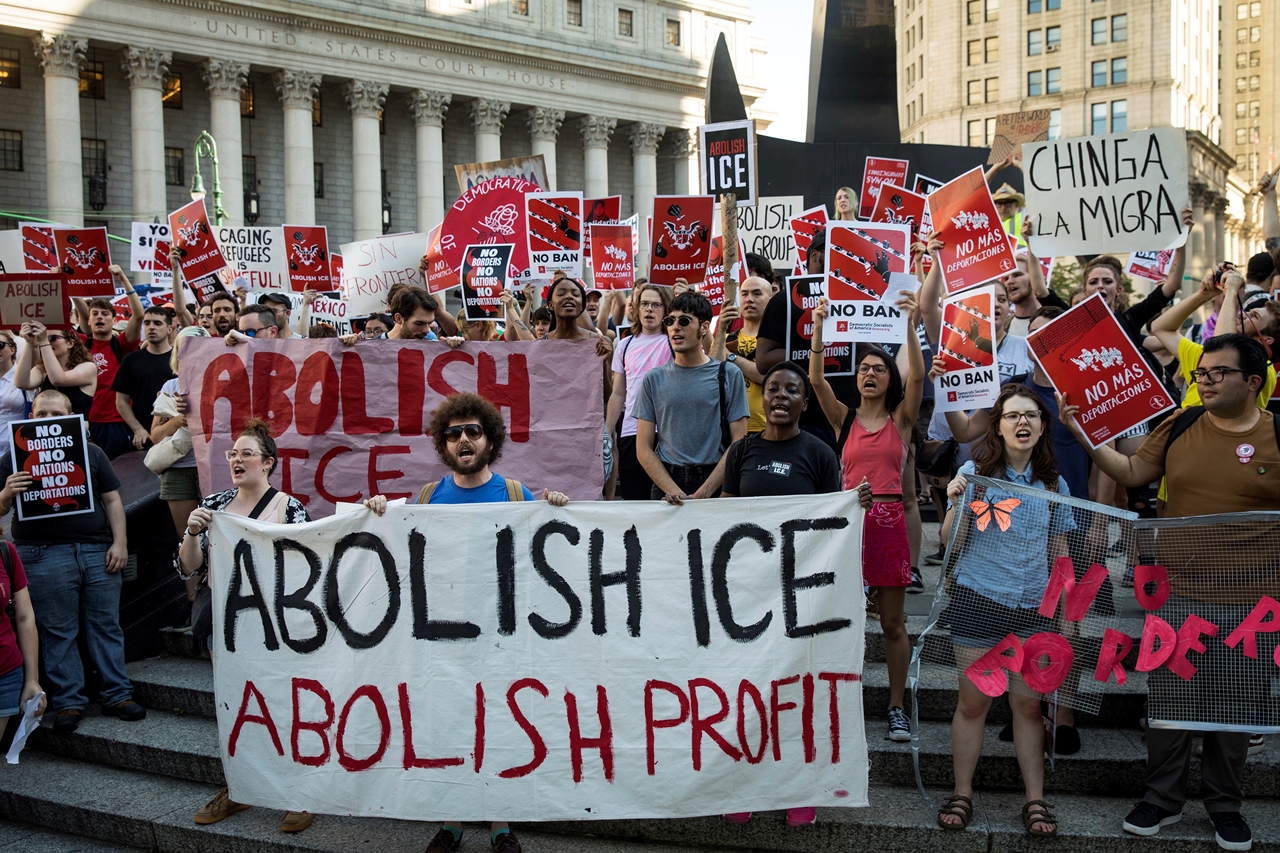 That is all.
There are several comments, this one sums it.
Scenes like these never fail to shock me. The absolute grotesque way the victims are displayed is extremely disturbing. Anti-ICE folks seem to think that all we’d get are innocent mommies and children coming over, and completely dismiss stuff like this.